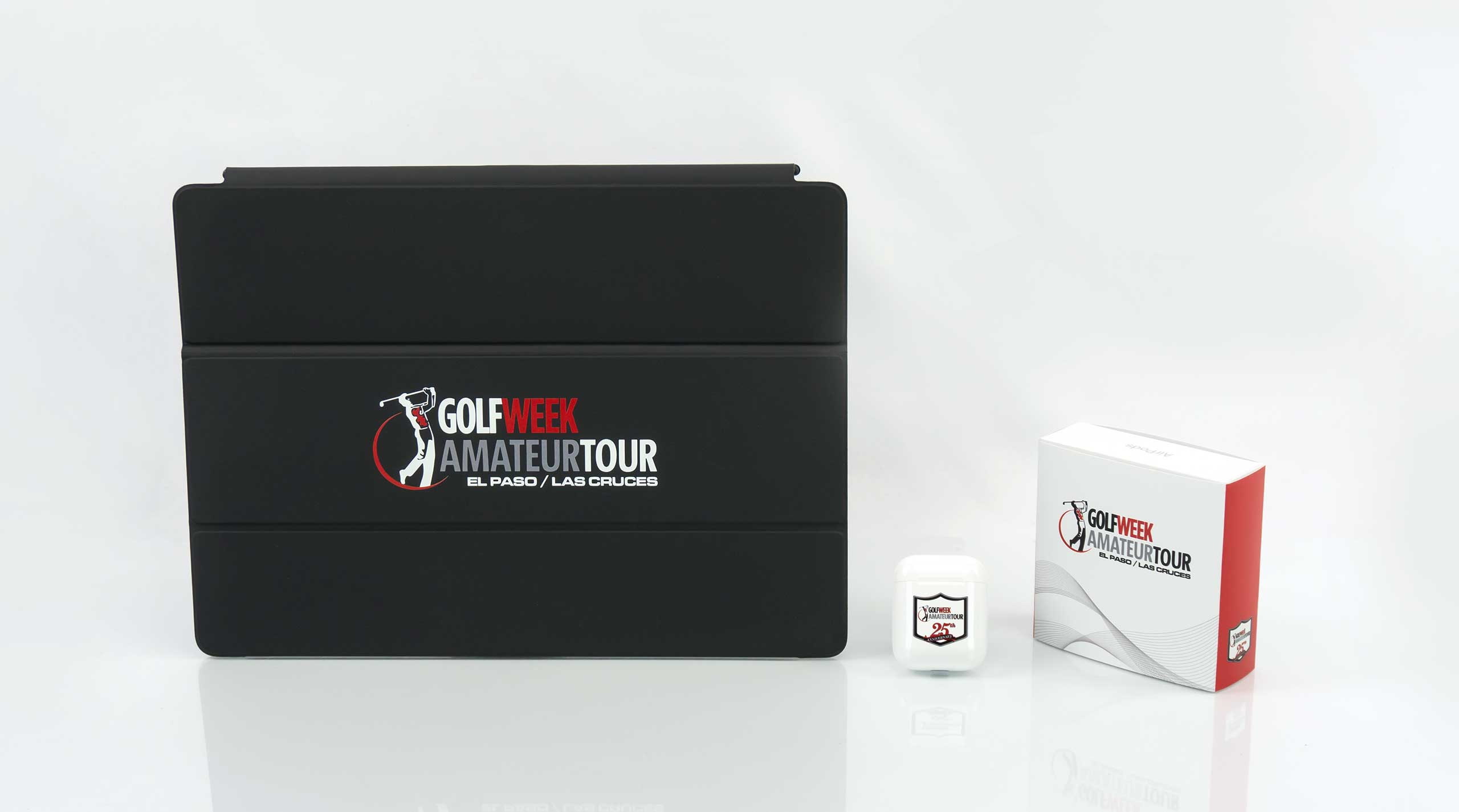 The GOLFWEEK Amateur Tour, with 50 regional tournaments, was founded to give amateur golfers a chance to compete in a nationwide series of stroke-play golf tournaments. Open to men and women, young and old, the tournament – now in its 25th year – uses some of the best championship golf courses and concludes with a National Tour Championship, which awards the final winner among the top players in each flight.

In addition to a day on the greens, the winner of each flight is awarded a crystal trophy and each participant is entered into a tournament raffle. At the El Paso, Texas/Las Cruces, N.M. tournament, customized Apple AirPods served as one of the top prizes for the event raffle. As one of the hottest tech accessories, it was a highly sought-after prize for the 60+ participants of the event.

Additionally, Apple iPad Pro tablets with customized Smart Keyboard Folios were used to check the golfers in at each tournament and serve as a live score board. As we have seen in this event, and others, cohesive branding can significantly add value and experience for all attendees and participants involved. 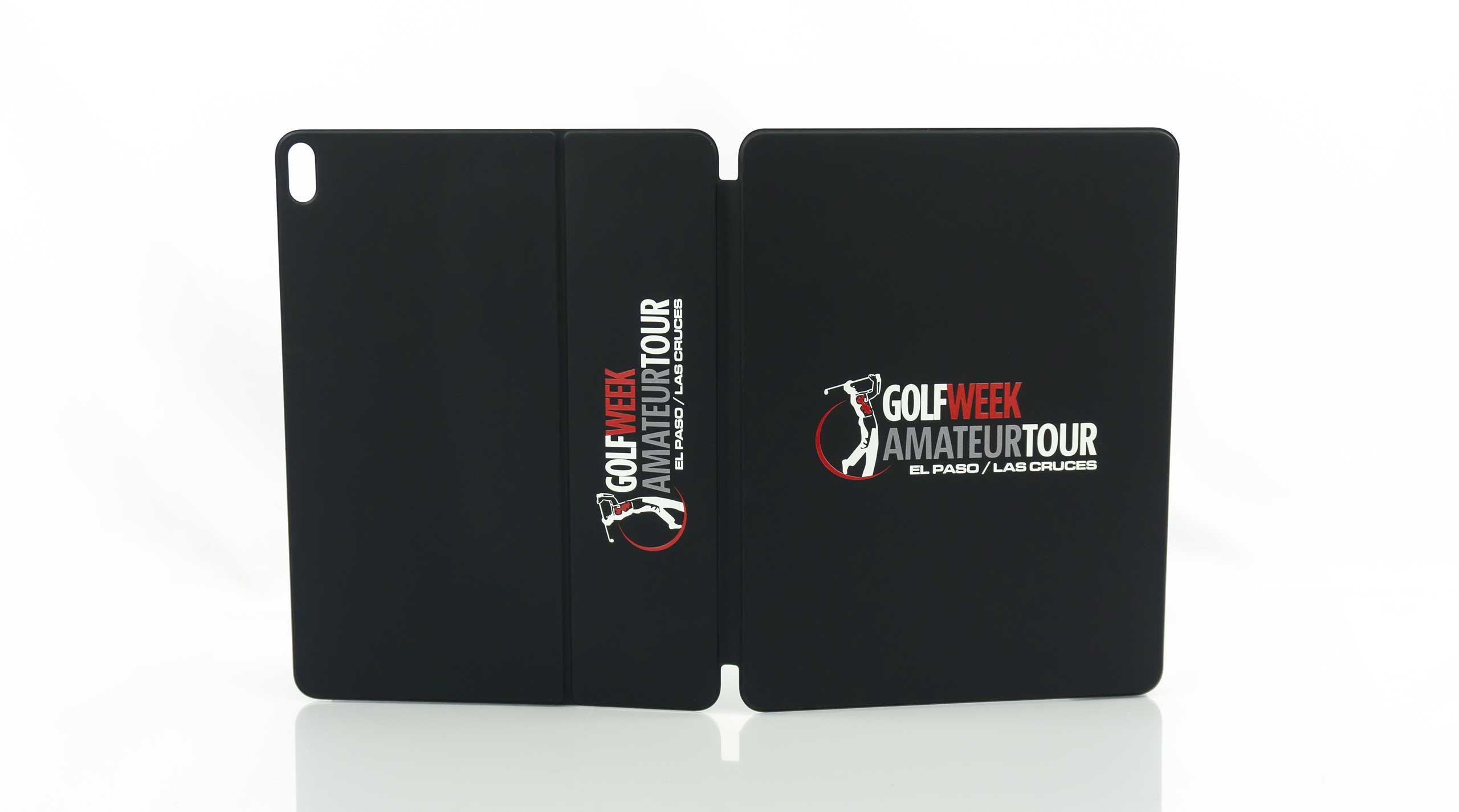