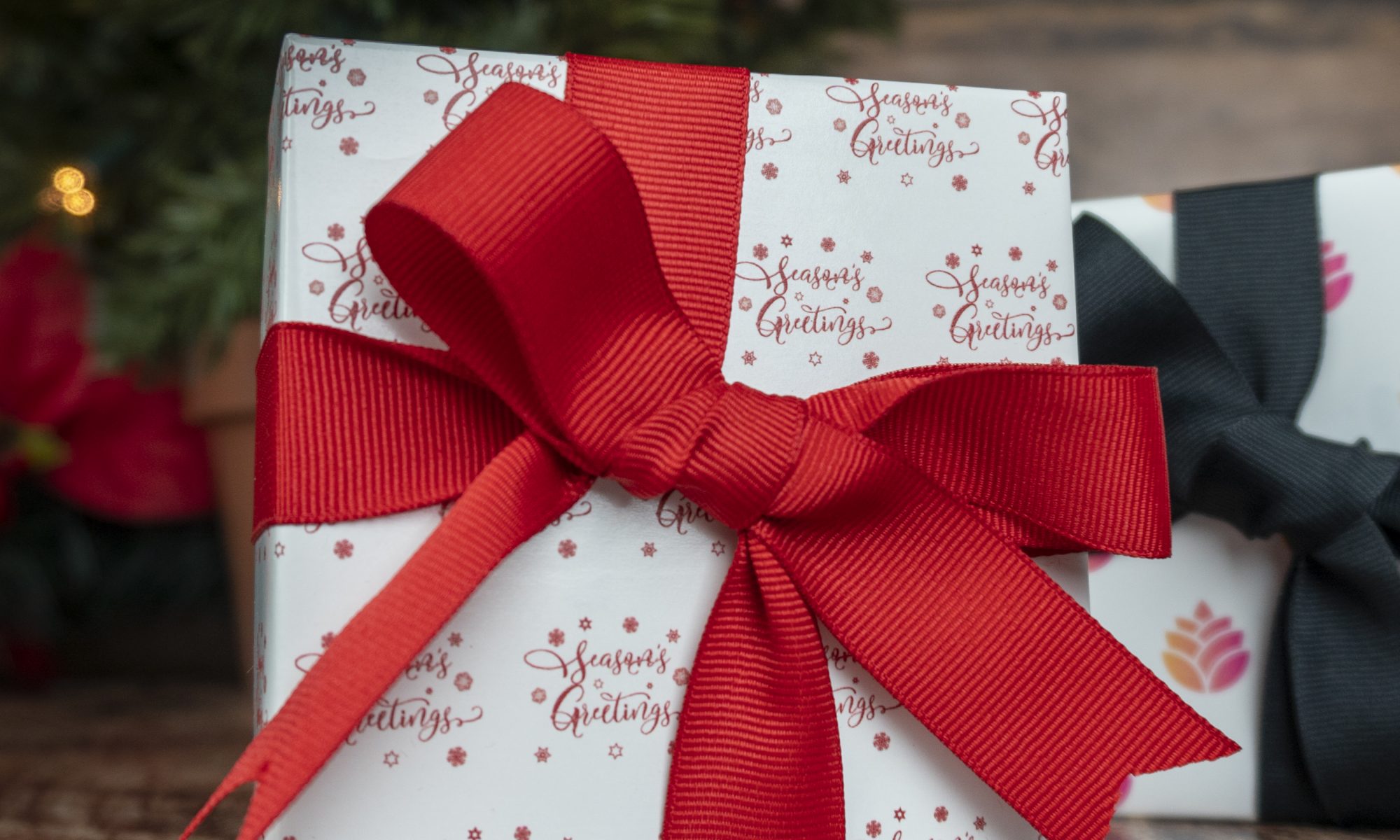 There’s no doubt that Apple AirPods, along with the new AirPods Pro, which launched in October 2019, continue to dominate in the tech gifts category over the 2019 corporate gifting season.

Even with the product shortage that consumers experienced this past holiday season, we helped countless businesses customize Apple AirPods and AirPods Pros for gifting opportunities.

Our proprietary UV proprietary printing process allows for high-quality, full-color graphics to be permanently bonded onto devices. Because it is a direct print, the artwork won’t peel, flake or fade. Additionally, many clients also leveraged using custom device sleeves and gift wrap to create a memorable unboxing experience.

Check out a few highlights from FUSION OF IDEAS’ 2019 corporate gifting program:

Part of sustaining a business, no matter the industry, is staying current and rolling with change. In the construction business, many companies are held up with time tracking, offline capabilities, field data capturing challenges, which are the most common pain points in the industry.

Because these challenges disrupt the daily workflow, a savvy software implementation to overcome these obstacles can be the difference between winning a project bid or not.

While there are easy, off-the-shelf solutions to each of these areas, it’s not as cost-effective as you may think. SaaS spend and adoption continued to grow quickly across all company sizes. In 2018, the average company spent $343,000 a year on SaaS, a 78% increase from the previous year.

A custom software, one that can tackle your entire workflow in one single app is customized for your business to help these common pain points: 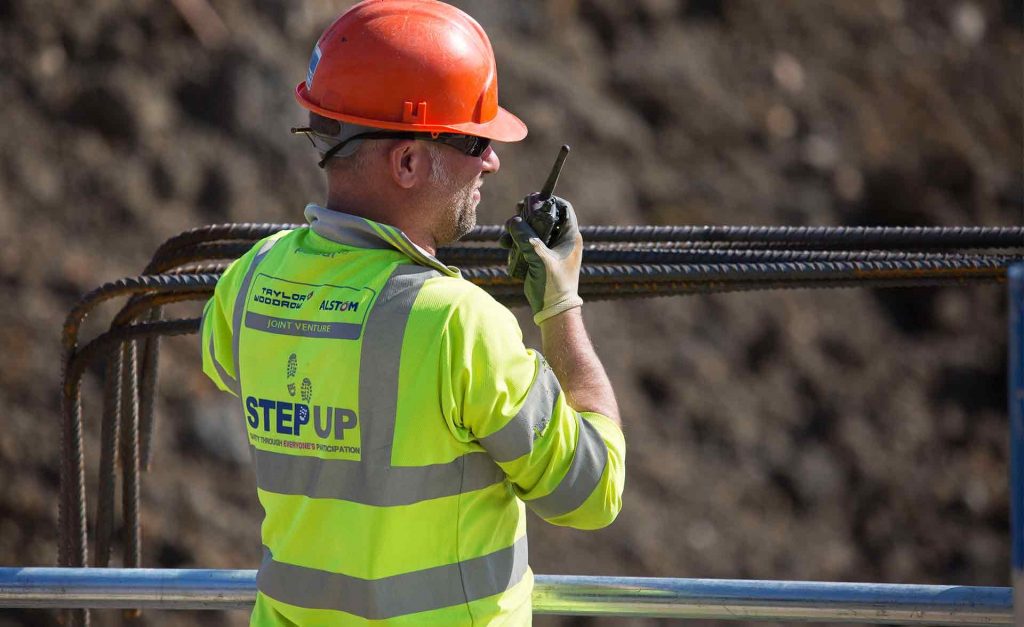 You don’t have to be a “techie” or even a gadget lover to appreciate a new tech device. From Bluetooth speakers to wireless chargers, mobile technology is all around us.

With the rising trend of companies giving corporate gifts, technology has become a popular gift category for businesses. Giving a tech gift can also show that your company is modern and forward-thinking.

We rounded our favorite tech gift ideas this holiday season:

Complete the brand experience with personalization. Adding the recipient’s name or using customized packaging with your company logo can make a lasting impression. For more corporate gifting ideas, visit www.fusionofideas.com/gifting. 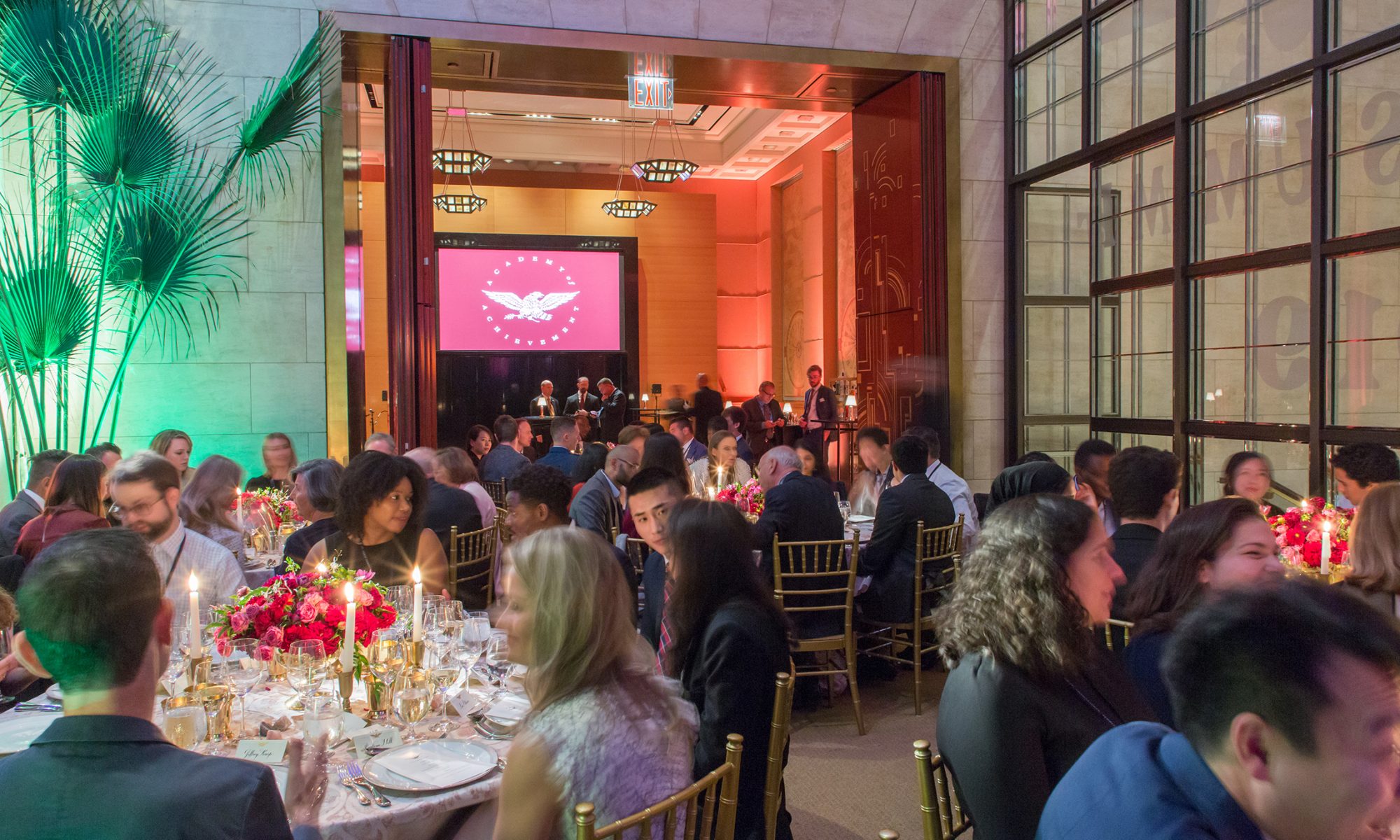 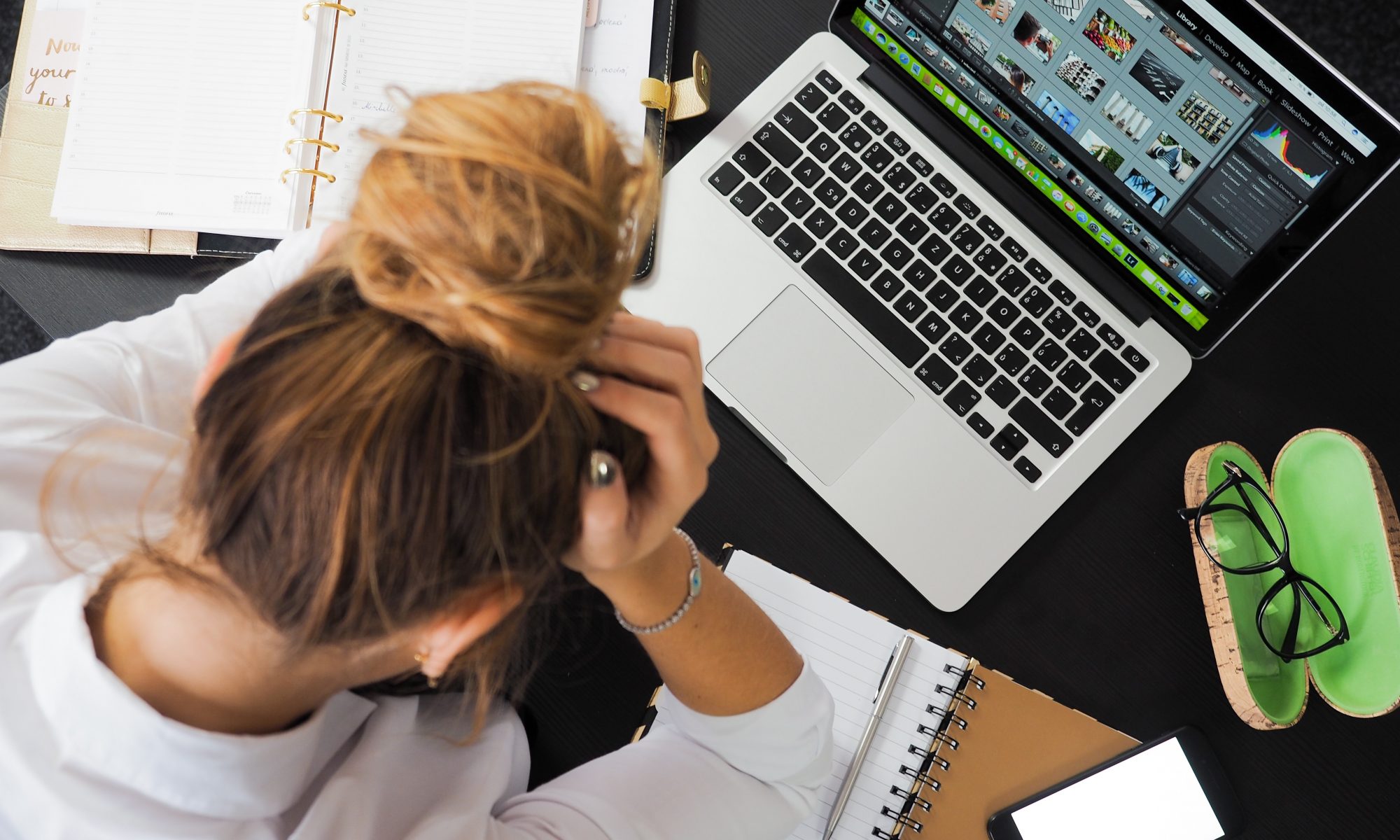 Despite the prevalence of digital businesses today, companies are still challenged with manual processes that result in slow performance and high costs. While it may seem like a simple solution to digitize those processes, the reality is that the effort is sometimes ladened with internal and external roadblocks.

Roadblock #1 – IT departments are overburdened

Technology is always changing, and IT departments are expected to keep up with these changes. IT teams deal with requests from customers and employees and have to handle the infrastructure of the business as well. Most executives would agree that their company’s IT teams are overburdened.

As a result, employees may avoid submitting requests to IT when they need digital solutions and try to find solutions on their own. What employees don’t realize are the security risks when they use external software that is not secured by IT, potentially putting the company’s data or the employees’ confidential information at risk.

When trying to improve workflow, businesses may turn to off-the-shelf software for a solution. According to a survey by TrackVia, 26 percent of respondents who purchased off-the-shelf software cited several sacrifices they had to make. Besides the biggest disappointment with a lack of customization to meet the business’ unique needs, there are many other compromises that come with off-the-shelf solutions.

Another common challenge in a digital transformation is the company’s legacy system itself. An IBM study estimated that more than 80 percent of the world’s enterprise data still resides on mainframe systems, which is a technology that is now over 50 years old. Businesses fear using new applications or software because they cannot be implemented into existing systems or will result in high operational maintenance costs.

Where do you go from here?

The road to digital transformation requires finding the right solution for your business to improve manual processes while meeting company security requirements and fitting into existing IT system. As mentioned here, off-the-shelf software may not solve all of the company’s needs as every business is unique. A custom business software is a solution that can address a company’s specific needs and relieve it from security and integration risks.

The most telling benefit of custom software is the ability to integrate into legacy systems. If you have an open application program interface (API) or can provide documentation to connect to API, it is possible to seamlessly integrate with your existing IT system. The benefit of building a custom solution from the ground up is one that can significantly pave the way to digital transformation.