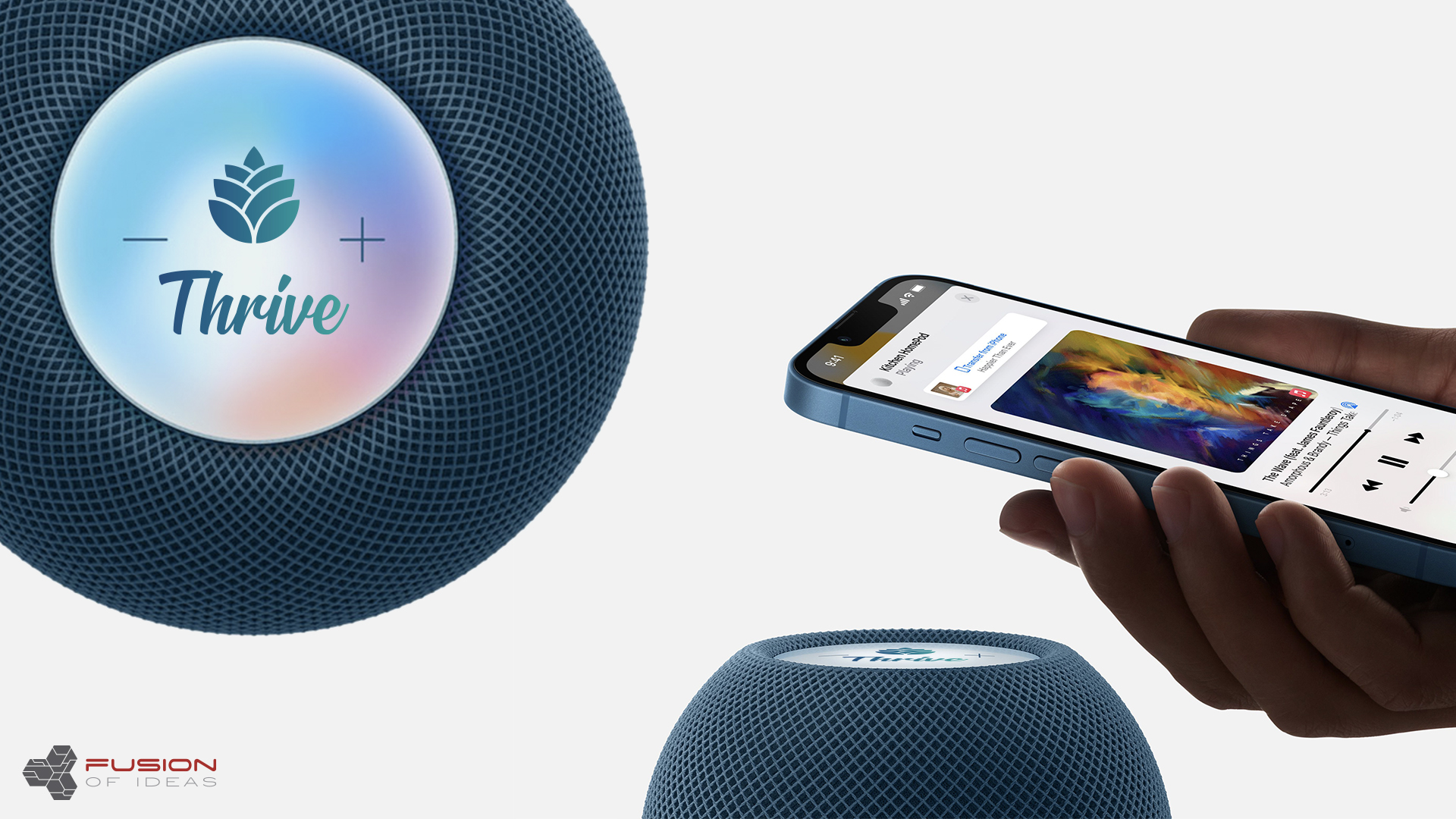 Apple hosted two events this fall, which featured updates on its most popular devices. From the powerful iPad mini to the release of the colorful HomePod mini, Apple has inspired us to maximize the use of our customization solutions to create immersive brand experiences.

Take a peek at what’s coming:

Contact us today to learn more about these tech products and how we can personalize them for your gifting needs. 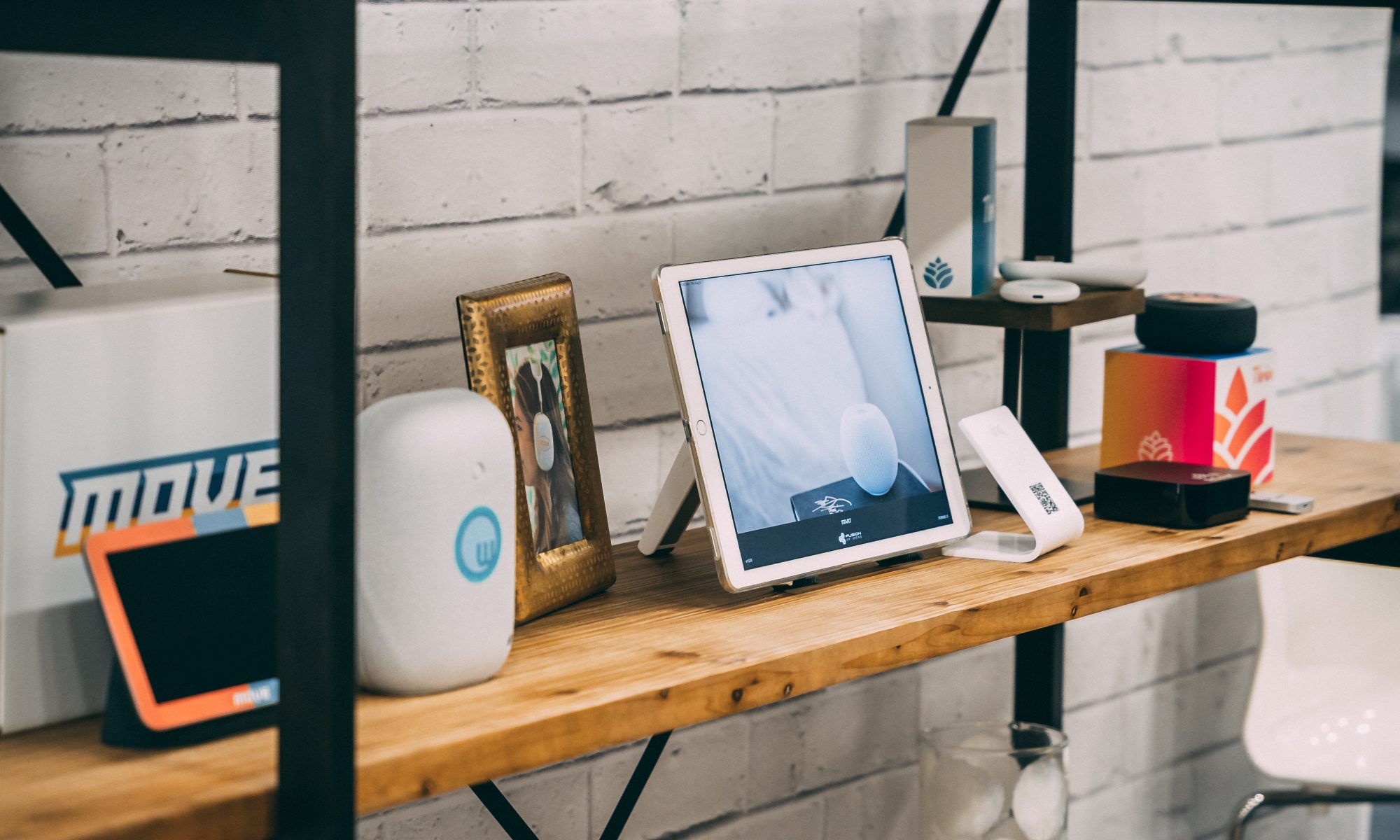 With the holiday gifting season on the horizon, FUSION OF IDEAS headed back on the road and recently participated in person at SAAC Expo 2021 in Anaheim, Calif.

SAAC (Speciality Advertising Association of California) holds an annual event that brings together suppliers and distributors in the promotional industry. This year, FUSION OF IDEAS participated as an exhibitor to show the latest and most popular high-tech products that can be customized for the 2021 corporate gifting season.

Attendees were able to see the products up close and speak with our team about their upcoming gifting needs. Check out highlights from the event. 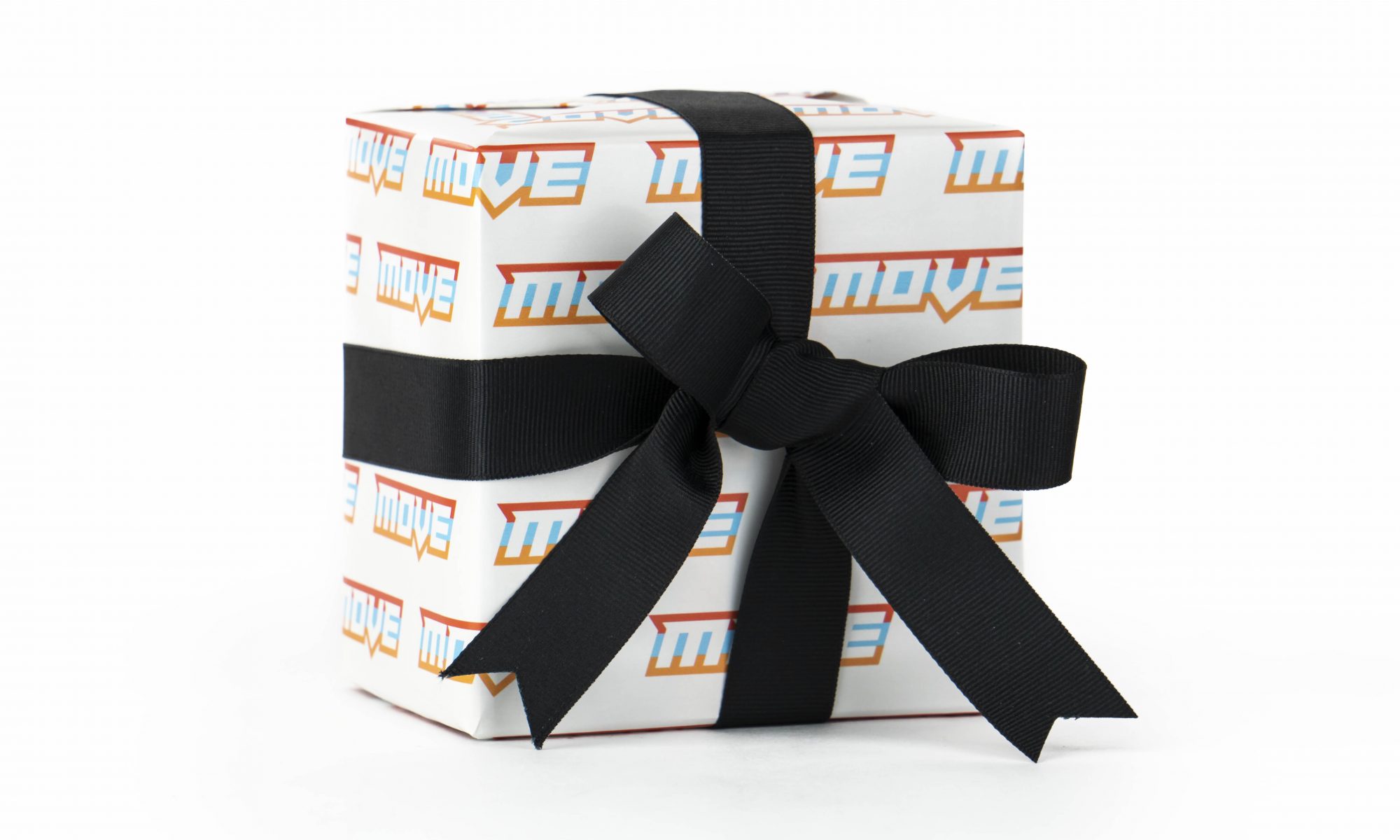 Organizations are shifting from in-person to virtual events and conferences to bring like-minded people and industry peers together. Because of the many benefits of virtual (or online) events, they are proving themselves to be a popular and effective tool for businesses in the future.

Not having valuable face-to-face interactions doesn’t mean you can’t still make an impression on your audience. In fact, it’s actually more important to provide value to your event attendees when your event goes from in-person to digital.

A meaningful, physical gift can make an impression and help your online event stand out from others. With the rise of remote and work-from-home individuals, high-tech gifts like wireless earbuds, or portable chargers and speakers are desirable as well as practical.

1. Make your gift memorable and personal. Instead of giving a product that looks like all others, make it unique with customization. Add your company logo, the event name, or even a catchy design. 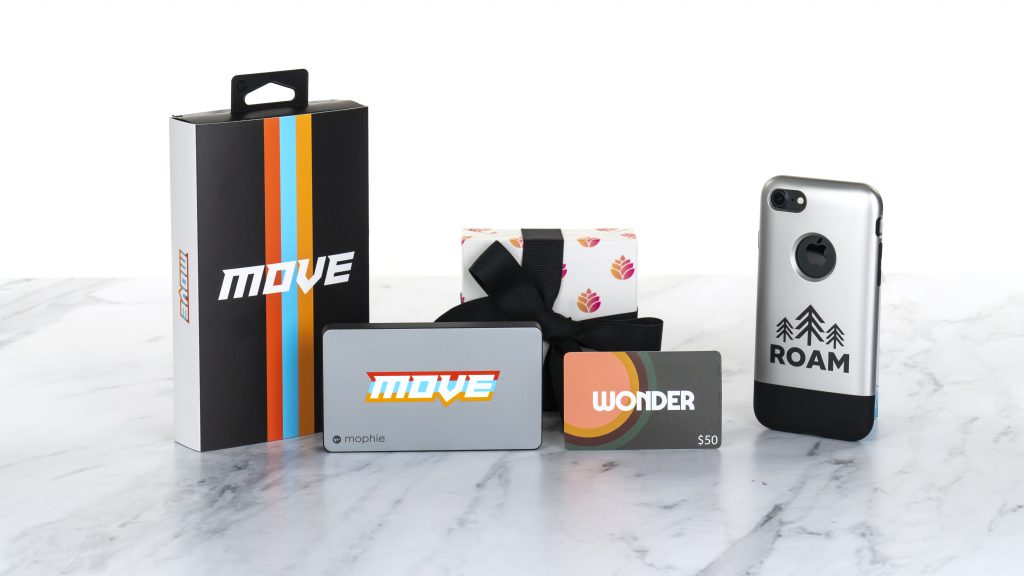 2. Create a unique unboxing experience with a properly kitted package and a personal note. This can be the difference between a box that is put aside and a memorable gift.

3. And finally, have your gift arrive before the event to create excitement. That surprise-and-delight moment can build anticipation for your event and engage your audience in an ultra meaningful way.

When you need a complete gifting solution, let FUSION OF IDEAS be your one-stop shop. We can support you with everything from customizing your gift to packaging and delivering to your recipient’s doorsteps.

Check out our ideas for a high-tech, high-impact gifting experience at www.fusionofideas.com/gifting. 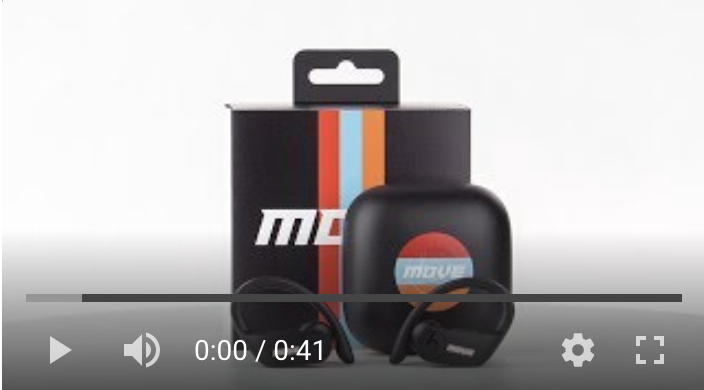 While advanced technology and cool gadgets often take the spotlight, tech accessories – such as wireless chargers, phone accessories and speakers – are growing in the marketplace while quietly improving the lives of mobile device consumers.

The adoption of mobile devices worldwide is driving the global tech accessories market to grow to more than $100M by 2023, according to Research Nester, a leading service provider for strategic market research and consulting.

The demand for personalization of tech accessories reflects the growth in this product category. Here are three accessory types that FUSION OF IDEAS’ clients are creating brand experiences for.

The vast majority of Americans – 96 percent – now own a mobile device of some kind. Aside from its practicality, wireless chargers are growing in popularity because you don’t have to worry about the possible mess from tangled cords.

Battery packs give you the freedom to power up on the go. Its shape lends itself to be the perfect canvas to brand it with a company logo or design, adding a touch of personalization to the device.

Bluetooth and wireless speakers let you bring your favorite music, podcasts and audiobooks with you anywhere you go. Customization takes it up a notch for a unique business gifting experience.