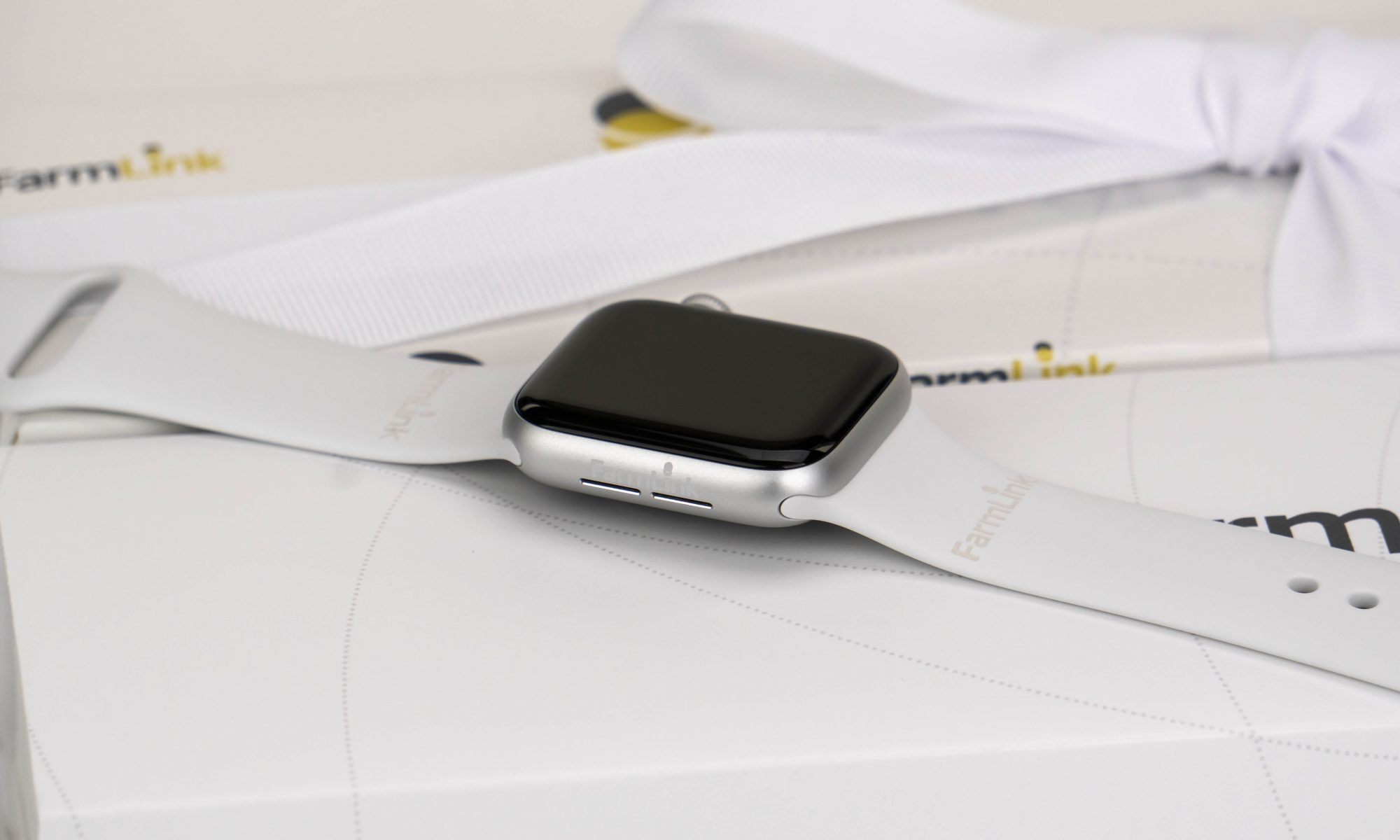 To build a stronger presence at the event, FarmLink partnered with FUSION OF IDEAS to customize Apple Watches to use at the two-day conference. Each Watch featured the company logo on the Watch band and on the side of the Watch case. Using a laser process, the logo was permanently etched so it will not chip, fade or rub off. 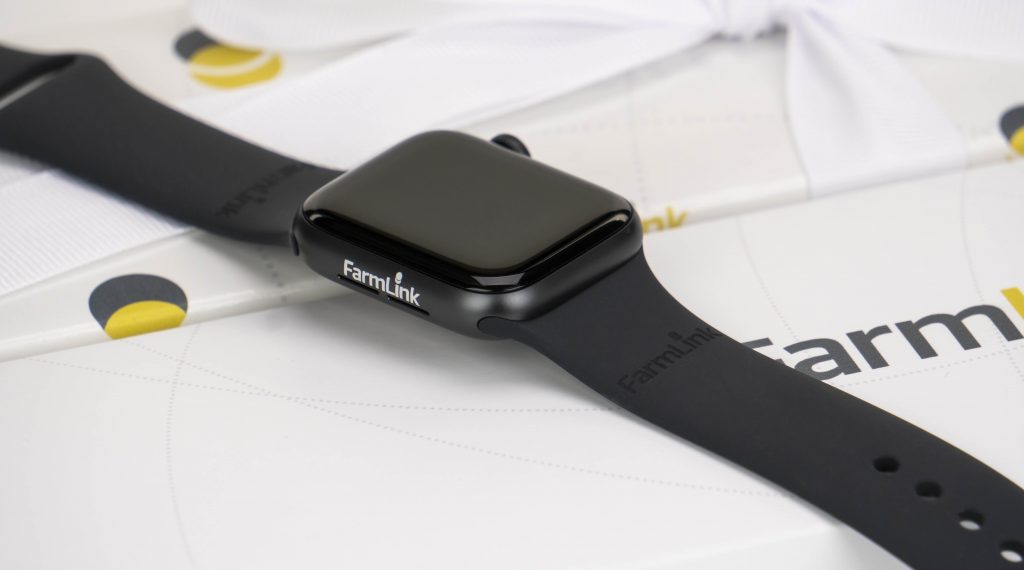 Following a successful event, FarmLink extended the brand experience to its employees by customizing Apple AirPods as holiday gifts. The company’s logo was printed in full-color on the device case using FUSION OF IDEAS’ UV color printing process. 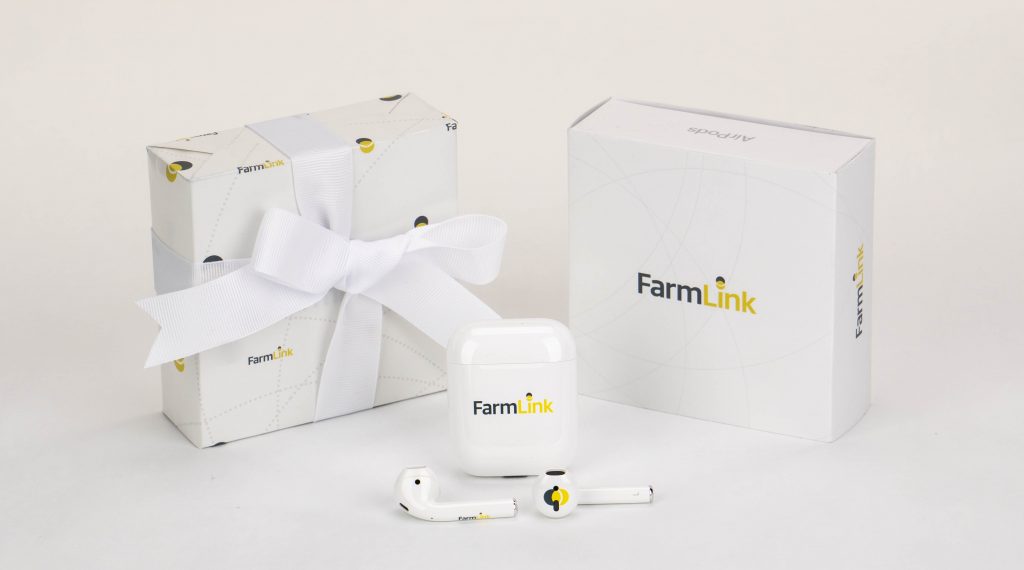 “Thank you for delivering on our branded Apple AirPods and Watches – guests and staff absolutely loved them. Premiums like these align well with FarmLink’s brand: quality, innovation, and market leadership.” – Tenesha Lawson, FarmLink Marketing Solutions.

For more about our brand experience, visit https://fusionofideas.com/branding.php. 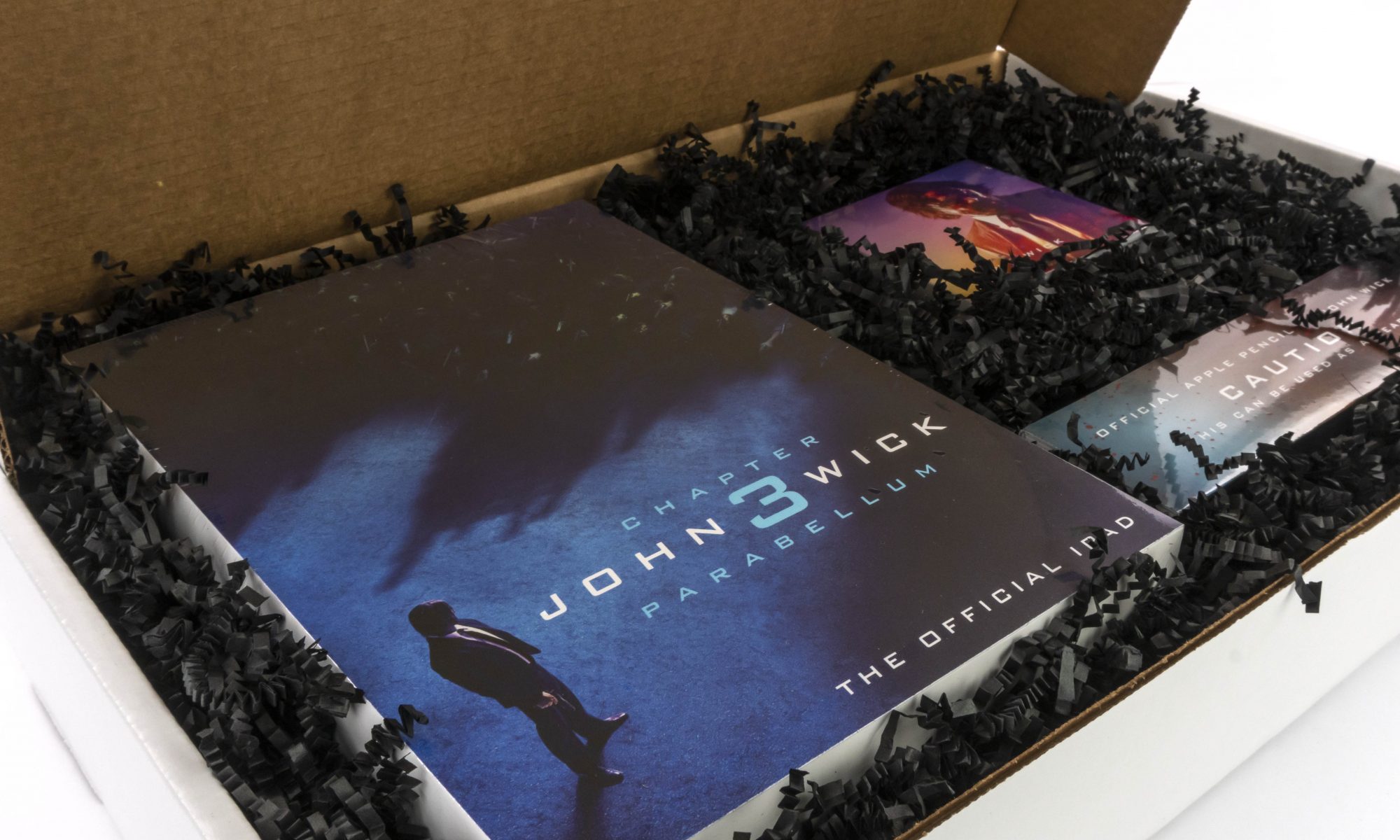 The high-octane action-thriller, John Wick 3, enjoyed a successful opening weekend that far exceeded critics’ expectations. In fact, the movie took the top spot at the box office only 10 days after its release in May.

The cast and crew celebrated as the film was crowned most successful box office entry among the franchise. In addition to the esteem, the actors, producers and film crew received some remarkable gifts. Among them, a high-impact, fully customized tech bundle with the latest Apple devices:

Customized by FUSION OF IDEAS, each product was designed with stunning artwork from the movie exclusively for the recipient. And the movie’s key art pieces were used on the iPad Smart Covers. The vibrant artwork on each device is permanently printed and bonded with UV so it will not fade, chip or scratch.

We also developed a dedicated John Wick 3 application for the iPad that housed posters, clips and images from the movie.

The stunning cinematography of the movie helped deliver the striking images that were used to create this ultra-sleek gift experience. Ultimately, these gifts were presented to the film’s actors, producers and key members of the crew. 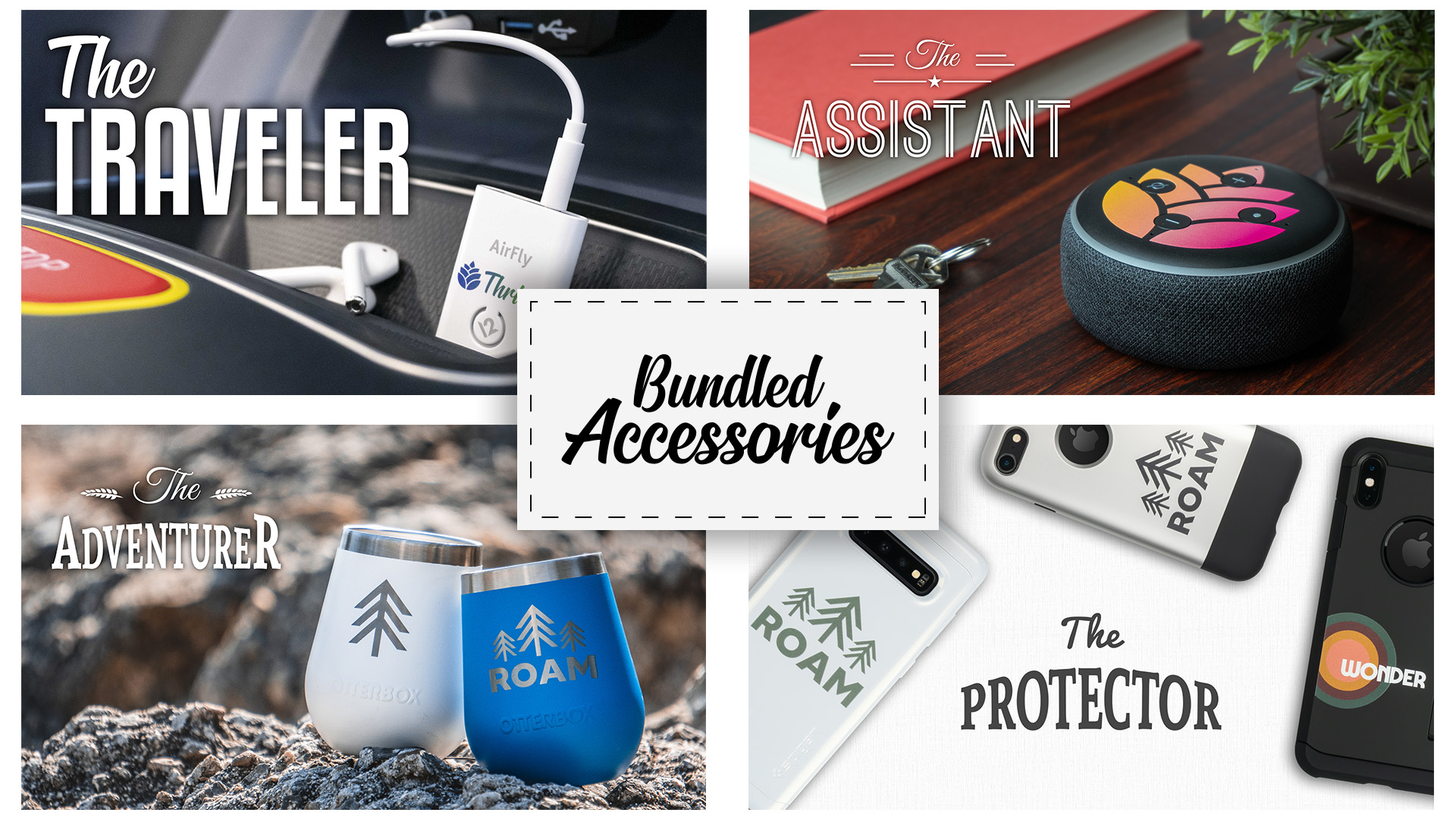 Do you need a gift to recognize an employee who loves tech as well as the outdoors? Are you seeking a unique gift for a jetsetter so they can stay connected with a wireless device while on a flight? Or, perhaps, you are looking to refresh and brand your company devices with new protective covers?

Introducing FUSION OF IDEAS’ Customized Accessory Bundles. Created for simplicity and delivered with impact, the Accessory Bundles pair this season’s hottest accessories with our top-notch customization offering. Our proprietary process allows for high-quality, permanent color printing on the devices to show off your company logo or brand.

Here are our top bundles that we handpicked as ideas for your corporate gifting needs. Contact us to get started and we’ll send you a complimentary mockup of customization options with your unique brand.