During the holiday season, we have thousands of devices that come through our doors to be customized and gift wrapped.  Which of these five items do you think were given as gifts the most?  Click here for the answer. 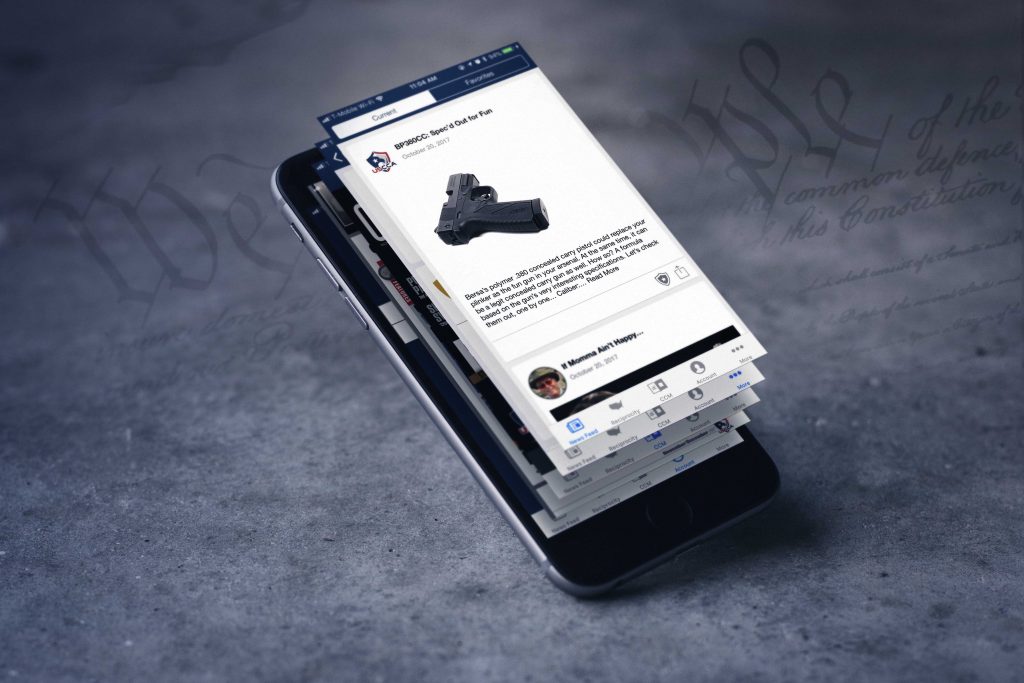 Delta Defense is the first and largest member-owned association that educates, trains, equips, and insures responsibly armed Americans.  President and CEO Tim Schmidt, embracing his new role as a protector after having his first child, was inspired to create the “Concealed Carry Magazine” in 2003 and later the United States Concealed Carry Association (USCCA) in 2005.  With over 200,000 subscribers, the Concealed Carry Magazine is a prominent aspect of Delta Defense. But they’re not stopping there – in their attempt to reach an even greater audience, the organization continues to explore additional avenues for growth and expansion. This philosophy is what led Delta Defense to explore today’s modern platform: mobile applications.

After some unsuccessful partnerships with other app developers, Delta Defense was in need of a trustworthy app development company.  They needed a developer who could take their vision and translate it into a functional mobile app.  FUSION was able to address all of their concerns by aligning specific designs and functionality for their mobile application with the necessary tools to make their vision come to life.  The app (free to download in the Apple App Store and Android Play) incorporates key features such as a news feed, articles, podcasts, issues of the Concealed Carry Magazine, upcoming events, gun legislation, a Reciprocity Map, and a detailed map of local gun ranges. Fusion also created an easy-to-use backend for managing all of the information and pushing updates to the app.

Since the release of their mobile application, Delta Defense is now reaching and educating over one million people.  FUSION’s commitment to open communication and true collaboration allowed Delta Defense to oversee all aspects of the development process from initial conception to completion.  Now, more than ever, the mobile app is helping Delta Defense reach a larger, broader audience, resulting in more informed and responsible armed Americans.

This November marked FUSION’s seventh year of sponsoring and working with Kidd’s Kids.  Since 2011, FUSION has donated app development and customization services to the charity, who works with families of children with life-altering or life-threatening conditions.

Kidd Kraddick founded Kidd’s Kids in 1991 with the goal of making a difference in the lives of children and families who are dealing with life altering conditions.  Initially, the program began with a bus ride to Sea World in San Antonio, Texas. Thanks to the volunteer efforts from partners, donors, and medical professionals, along with the Kidd Kraddick Morning Show listeners’ willingness to embrace their mission, Kidd’s Kids has grown at an exponential rate. Now in its 26th year, the foundation has sent over 1000 kids and their families on a trip of a lifetime to Walt Disney World in Orlando, Florida.

Here’s a video showcasing a little more about this foundation and our involvement with them.  For more information, please visit http://www.kiddskids.com 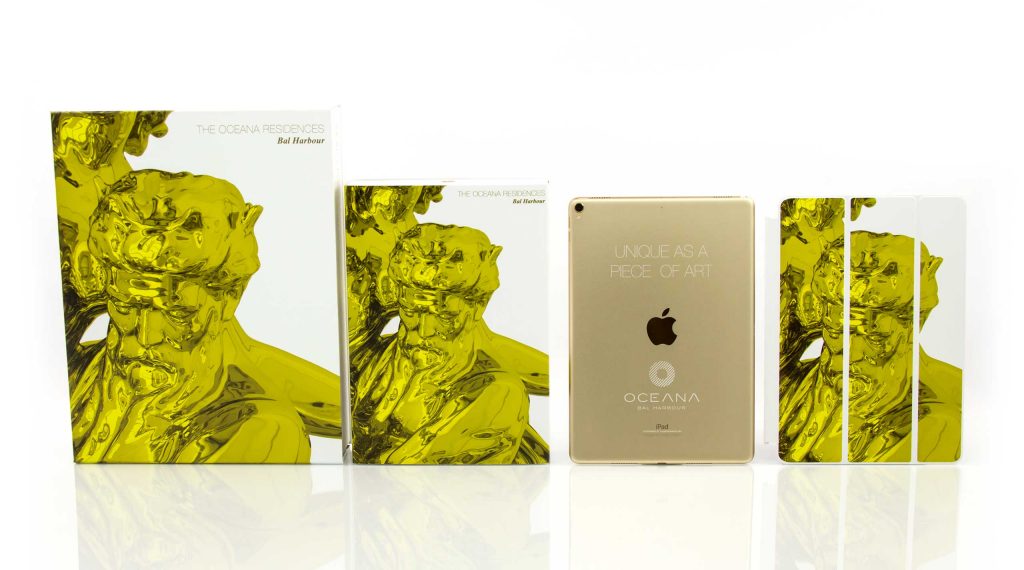 Passionate about transforming ordinary into extraordinary, Consultatio Real Estate wanted the most high-end, absolute best for their tenants. They wanted to create an unparalleled welcoming experience for new homeowners of both the Oceana Key Biscayne and Bal Harbour properties that reflected the union of art, real estate and technology.

In 2014, Consultatio needed a solution for their welcoming process with their Oceana Key Biscayne project.  They wanted a very unique gift experience for the tenants of Consultatio Real Estate that would capture the attention of future homeowners and provide a suitable resource for displaying the many amenities the property had to offer. As an unprecedented solution to enhance Consultatio’s welcoming process, FUSION created fully equipped and branded iPads, including a custom sleeve, branded Smart Cover, and preloaded with custom iOS content, providing each tenant with a little piece of art for their new home. The tenants loved the gift so much that Consultatio knew it needed to be part of their next project.

This year, when the Bal Harbour property neared completion, Consultatio Real Estate connected with FUSION again to discuss the next rollout of customized iPads. It was quickly discovered that among the many exquisite works of art on the Bal Harbour property, one in particular stood out above the rest. Created by iconic Americana artist Jeff Koons, the mirror-polished, stainless steel sculpture “Pluto and Proserpina” stands over 10 feet tall and serves as a centerpiece of the property. Using this masterpiece as an inspiration, FUSION presented a new complete iPad package with a design that surpassed expectations. Consultatio loved the new packaging and exquisite custom gift boxes built specifically for their custom project with high-end materials fit to be displayed on a coffee table. The iPads were customized with pre-loaded content about the property and its amenities. A custom printed Smart Cover paired nicely with the full-color printed iPad. A custom sleeve was also fitted around the iPad box before it was inserted into the gift box. The result was a stunning, one-of-a-kind gift for each tenant to feel welcomed and cherished.